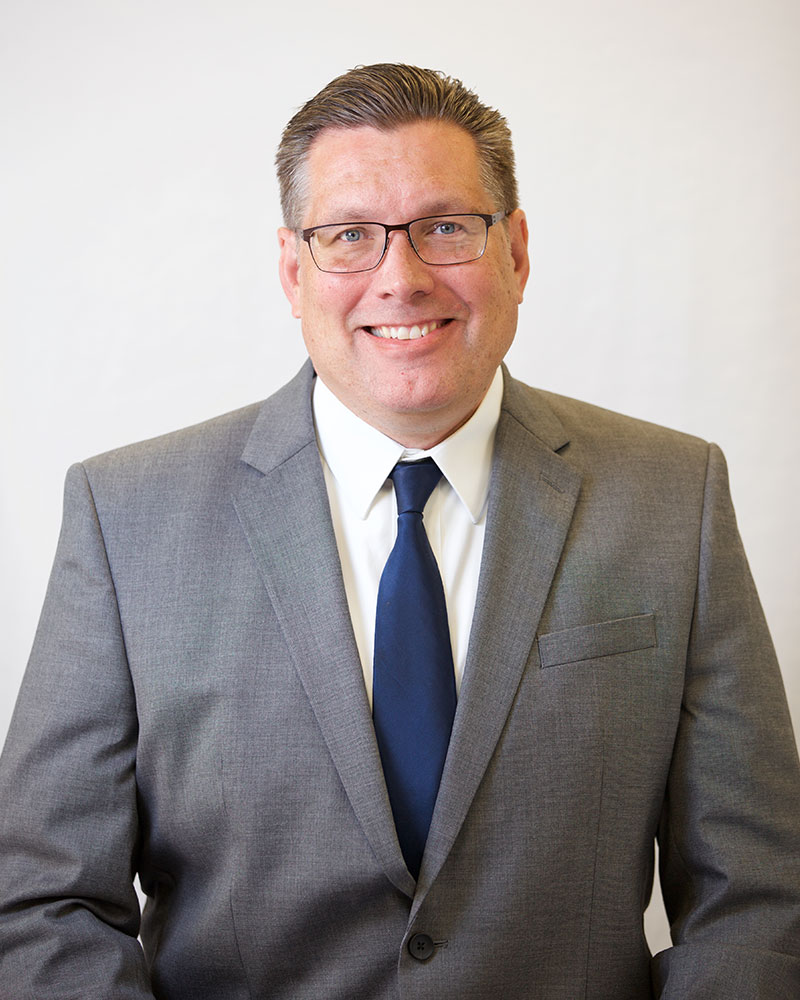 Mr. Wooten was raised on the Central Coast, but also lived in Sacramento for 13 years, where he worked as a political consultant and lobbyist for various associations. In addition, he has represented organizations before various commissions, boards and the State Legislature.

Prior to his career in politics, Mr. Wooten provided public relations services to Fortune 500 companies like Oracle, Coca Cola and Union Bank. He also managed a small manufacturer that sold to national retailers like Wal-Mart.

When he is not working, he enjoys hiking, fishing, and trips to the beach with his family. He lives in Atascadero, but longs for the foggy summers of his youth in Morro Bay.

To sign-up for The Rotunda Report, Simas & Associates, Ltd.’s official newsletter, please provide the following requested information. You will receive your first newsletter the following month.