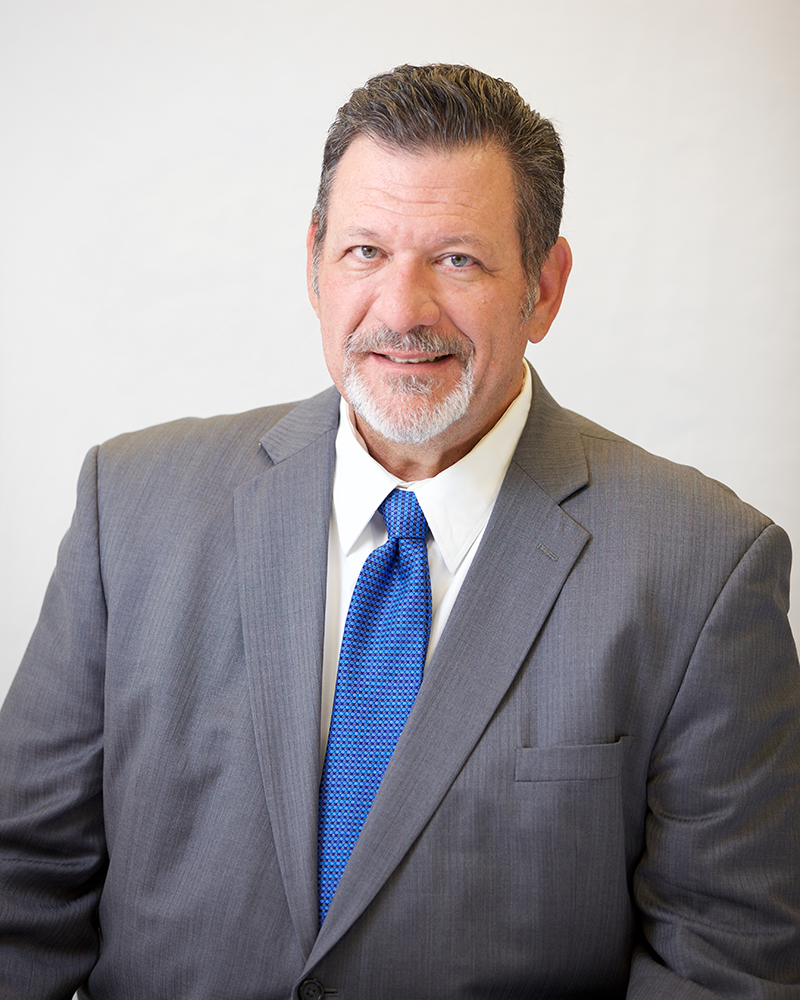 Steven L. Simas is an AV® Preeminate™ Rated attorney and the founding member of Simas & Associates, Ltd. Mr. Simas graduated from California Polytechnic State University, San Luis Obispo, with a Bachelor of Science in Business Administration, and King Hall University of California, Davis School of Law with his Juris Doctorate.

He served as a Deputy Attorney General (DAG) in the employment law section of the Office of the Attorney General in Sacramento, and as the Chief Consultant to the Assembly Committee on Labor and Employment in the California Legislature.

Mr. Simas is admitted to practice before:

He is also a member of:

Mr. Simas has three published appellate opinions in the California Supreme Court and courts of appeal, including Paris v. Zolin (1996) 12 Cal.4th 839) which involved the enforcements of subpoenas in administrative licensing hearings.:
In 2018, Mr. Simas was nominated and selected as a Centennial Fellow of the Sacramento County Bar Association for his years of service to that association, including serving as chair of the Administrative Law Section.

In 1997, he received a gubernatorial appointment as counsel to the Public Employment Relations Board where he served for two years. Mr. Simas has also served as:

His practice areas include: